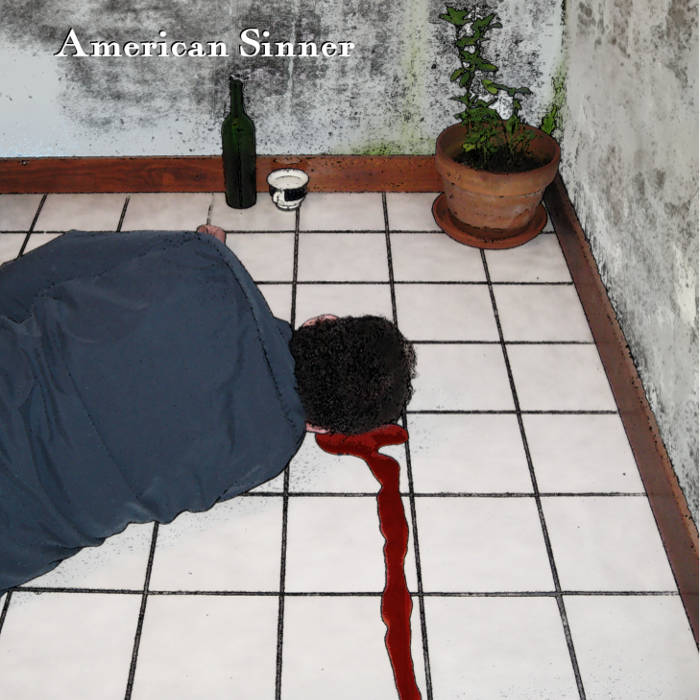 Guest Vocals on Ring the Alarms by Willie D. McB., on Henry Lee by Kiki Troo Sinner, and on 1964 by Queen Raj.

sndtrak stops by with an Album of the Day Feature of his most recent release, FLIPS V1: Triple Lindy