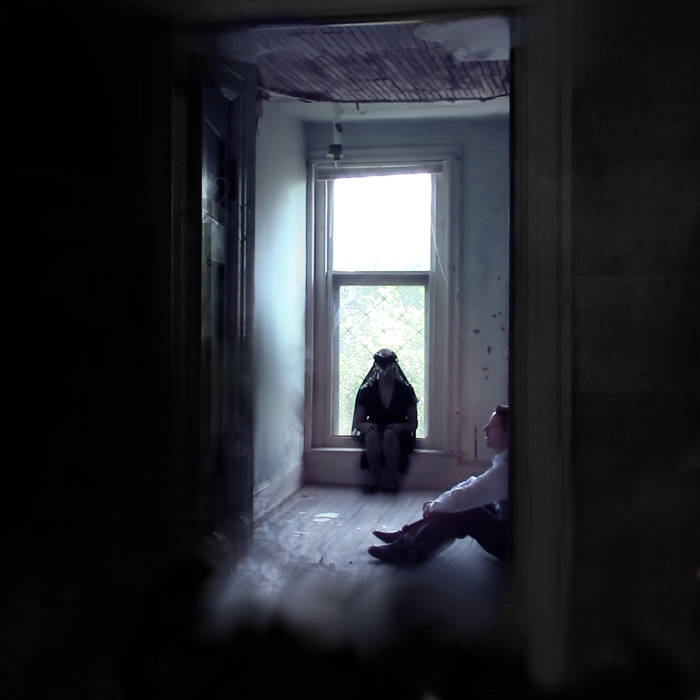 Jennie Merrill, Duncan Minor, Octavia Dockery and Richard Dana – two couples, four best friends. Educated and wealthy, they were darlings of Natchez society in the 1890s. Octavia was a poet, Richard a pianist.

Suddenly, the four became reclusive. Their rare sightings in town were marked by paranoid and eccentric behavior. Jennie was sometimes seen wandering in the woods between the two couples' homes, her hair long and tangled. A trip of goats slowly ate Richard's plantation style home; the locals began calling it 'The Goat Castle.'

Coming home to Jennie one night, Duncan found the home in disarray. There was blood on the walls and a trail out the driveway. A search team found Jennie's body in the woods between the couples' houses. She had been shot several times in the chest.

Emily Burns, a local boarding house owner, was charged with the murder along with an accomplice who was killed in Arkansas shortly after Jennie's murder. Not everyone was convinced. Emily Burns was later pardoned by the governor for unknown reasons.

After Jennie's death, many locals and tourists claimed seeing her ghost darting between trees in the woods near the couple's homes. And late into the night, Richard continued to play uncomfortable melodies on his poorly tuned piano.

Why the four changed...No one knows for sure.

1 MacBeth references. Mrs. MacBeth at one point yells ‘Out, damn spot.’ The scene brings to mind the difficulty of fully scrubbing away certain wrongs. Mr. MacBeth believes in a prophecy that he will not be defeated until the woods around his castle rise up to destroy him. A foe has his men uproot trees to camouflage themselves in attacking. Prophecies should be carefully worded.

3 Pans, i.e. goats and literally, loud sounds often thought to scare away demons and other unfriendly hard to see folk. I've seen a lot of pans, homemade wind chimes, hung for this purpose.

(S. Sinner/ Music & arr. S. & American Sinner)
There's a black spot in the woods1 that's calling,
sometimes when I think of you.
Your voice in the wind calling me,
Drowning my ears is all I can do.

Brown-eyed demon is singing,
She punctuates my dreams.
Blood red lipped demon is whispering to me.
And sucking the breath for my screams.2

What kind of hell we raised? That I pray for each next dawn.
That damn spot out there creeping closer.1 I don't know how to put it down.

Felt like tasting heaven, when we danced too close to hell.
Some seal, some bind was broken. The best I have to quell
it are the songs and hanging pans.3 But things are still slipping by.
And I still hear her singing, in the woods on quiet nights.